Each Friday, the Practicing Writing blog shares writing and publishing resources, news, and reflections to peruse over the weekend.

Have a good weekend, everyone. 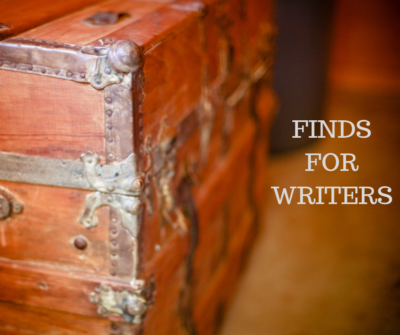